Textured vegetable proteins are low in fat, high in protein, and a healthy base for new meat analogues. In fact, they have a higher protein content than any other plant-based protein.

Here is an overview of the process and equipment needed for production. After reading this guide, you’ll have a clearer idea of how to choose a texturized soy protein extrusion machine. 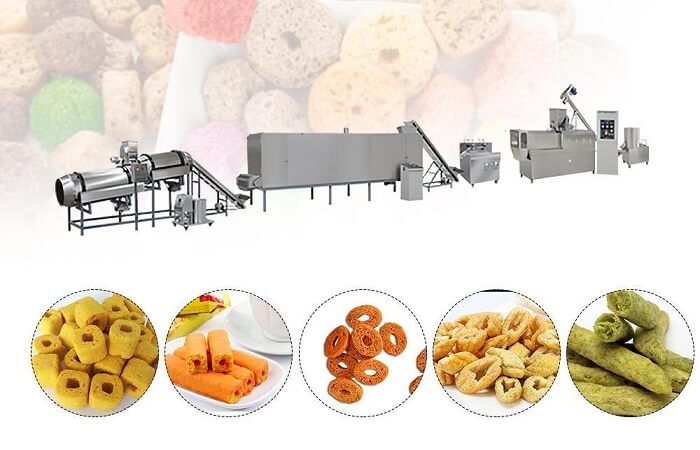 TVP is a plant-based protein and is available in various forms. You can buy it in flakes, granules or prepared meals. TVP is available in most natural foods stores and on the internet.

Make sure to purchase the variety that does not contain artificial colors and flavors. TVP is a complete protein, which means it contains all the essential amino acids. However, it may contain some fat.

The rheology of soy protein doughs is influenced by the moisture content. Higher moisture levels facilitate cross-linking and increase the extrudate’s density. The preconditioning process involves the addition of water from Karlsruhe, Germany, to the raw material. 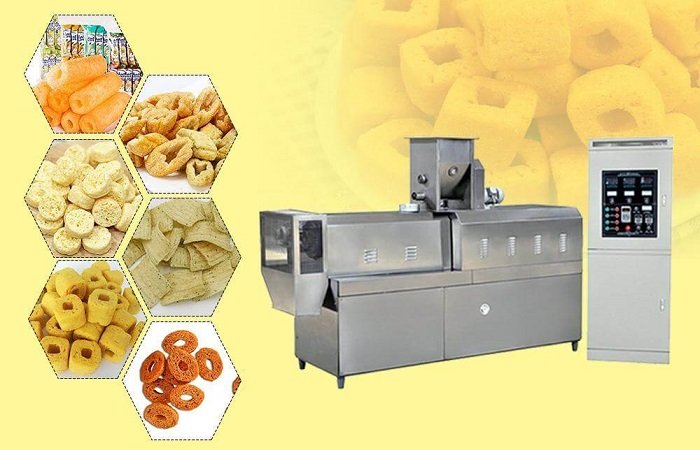 The raw material is sliced into chunks, nuggets, flakes, and granules. Once sliced, the soy protein food is dried in a rotary dryer.

High temperatures are used to denature undesirable ingredients. The final product is sliced into the desired shape, size, and texture.

They are a healthy base for new meat analogues

A variety of single cell proteins can be used to make meat substitutes. These proteins are derived from pure or mixed cultures.

The most common source of these proteins is filamentous fungi, which grow in bioreactors and produce mycoproteins.

As a result, meat-based analogues can mimic the appearance, flavor, and texture of the original. In addition, these protein sources are considered “generally recognized as safe” by the FDA, so they can be used in food products.

They can be produced with defatted soy flour

Textured Soy Protein (TSP) is a protein extract that is derived from soybeans. It is commonly prepared using defatted soy flour and has a protein dispersibility index of 60-70%.

Defatted soy flour has higher protein content than full-fat soy flour and requires higher temperatures to achieve the desired extrusion behavior. It also requires deodorizing, which is an important step for preventing oxidation. 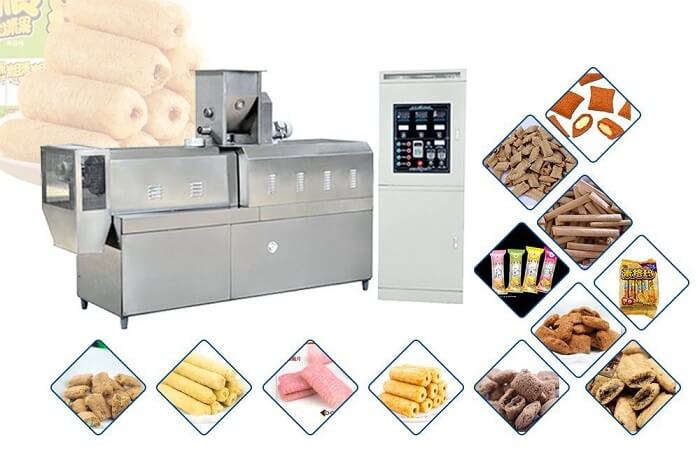 In order to manufacture textured soy protein, the raw materials must be uniform in protein content, moisture content and temperature.

These ingredients must also meet certain specifications, including minimum and maximum protein content.

Preconditioning is one of the crucial steps for the production of textured soy protein, and it is an excellent way to ensure controllability and consistency.

Preconditioning can also add moisture and steam to the raw materials, which improves their stability in the extruder.

The preconditioning step requires the pre-soaking of the raw materials for at least five minutes in water at room temperature. 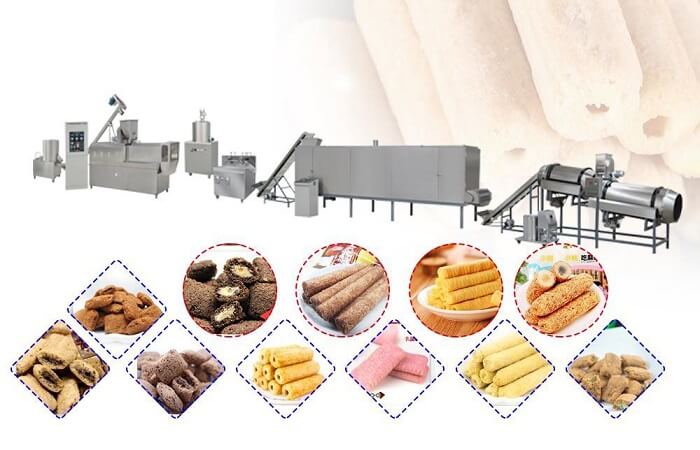 The main material for a textured vegetarian soy protein machine is nonfat soy meal. The resulting products are a type of vegetarian meat that is easily absorbed by the human body.

Soy protein is a soluble form of protein that resembles muscle and has a sense of mastication. Because it is easily digestible, it has many applications in food and industry.